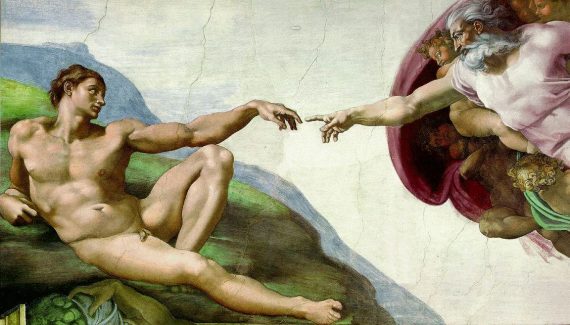 So much for focusing on the economy:

The National Center for Science Education has tracked a record-setting number of nine anti-evolution bills introduced in state legislatures since Jan. 1.

The latest is Texas’ HB 2454, which would prohibit an institution of higher learning from “discrimination related to research related into intelligent design.”

“PROHIBITION OF DISCRIMINATION BASED ON RESEARCH RELATED TO INTELLIGENT DESIGN. An institution of higher education may not discriminate against or penalize in any manner, especially with regard to employment or academic support, a faculty member or student based on the faculty member’s or student’s conduct of research relating to the theory of intelligent design or other alternate theories of the origination and development of organisms.”

What makes this bill such a precious gem is that it relies on creationists’ persecution complex and oft-repeated talking point that the science community discriminates against ID research.  But as we all know, there is no such thing as ID research, which has not yet produced one single legitimate peer reviewed paper.

In addition to Texas, another anti-evolution bill was also introduced this month in Florida. HB 1854 would require “a critical analysis” of the teaching of evolution in public schools. The bill is little different from legislation currently in committee in Tennessee, which says that educators may not be prohibited from “helping students understand, analyze, critique and review in an objective manner the scientific strengths and scientific weaknesses of existing scientific theories covered in the course being taught.”

All three states have legislatures under the complete control of the GOP.