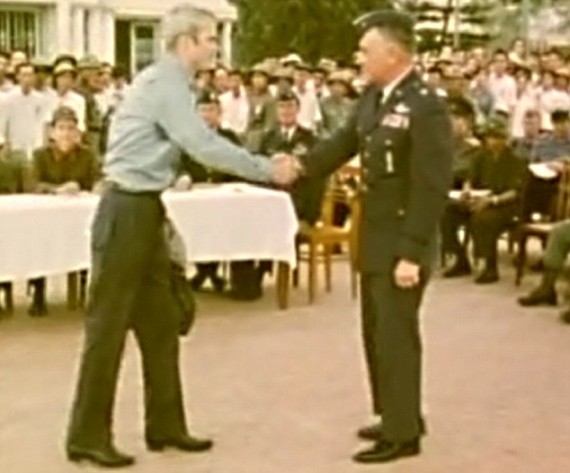 Rick Santorum, may have made the dumbest comment of the Presidential campaign so far:

HH: Now your former colleague, John McCain, said look, there’s no record, there’s no evidence here that these methods actually led to the capture or the killing of bin Laden. Do you disagree with that? Or do you think he’s got an argument?

RS: I don’t, everything I’ve read shows that we would not have gotten this information as to who this man was if it had not been gotten information from people who were subject to enhanced interrogation. And so this idea that we didn’t ask that question while Khalid Sheikh Mohammed was being waterboarded, he doesn’t understand how enhanced interrogation works. I mean, you break somebody, and after they’re broken, they become cooperative. And that’s when we got this information. And one thing led to another, and led to another, and that’s how we ended up with bin Laden.

I’m no McCain, but I’m pretty sure that if there’s one thing he understands very well, its torture of prisoners.