What would happen if the USS Enterprise suddenly found itself in the Star Wars universe? 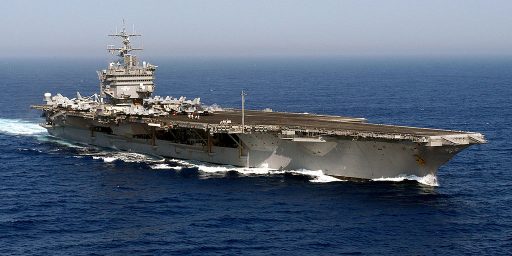