Trump and the Global Economic Order 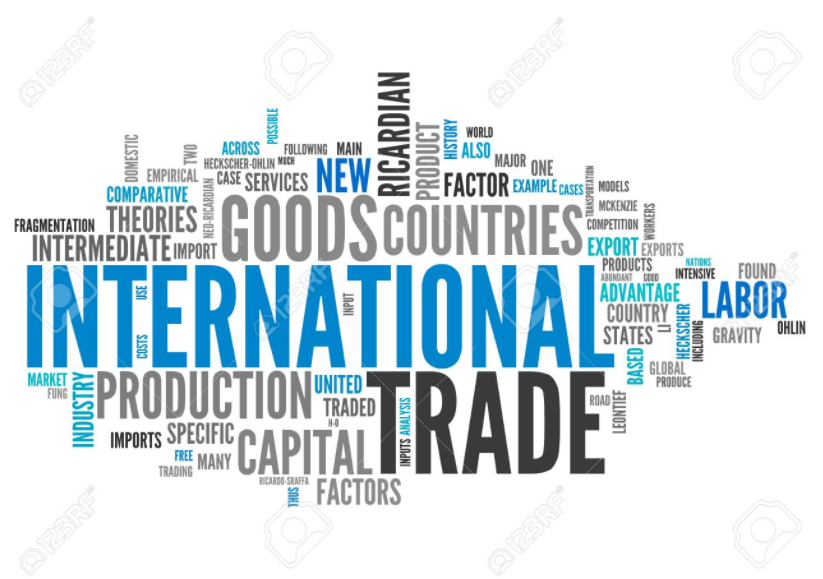 To amplify, to a degree, one of the many points in my previous post:

When Donald Trump was simply a candidate one of the key reasons that I considered him an ill choice for the presidency is because he rhetorically positioned himself as someone who did not understand the global economic order. For all its flaws (all systems have flaws), the current neoliberal economic system has fostered world economic growth and created the conditions for peace at the systemic level. For example, the US and China are unlikely to resort to military solutions when they come into conflict because the two economies are too intertwined.  A less dramatic but still salient example would be Russia and western Europe.  Beyond that, global trade is responsible for cheap consumer goods and cheap energy, both of which are of value to large numbers of persons of various economic persuasions.

None of this is to say that the neoliberal political order is perfect, or that there aren’t winner and losers (but, of course, all systems have winners and losers).  We certainly could, for example, do a better job in terms of domestic politics of helping ameliorate the negative effects of globalization on local economies.

Even setting aside questions of pluses and negatives, the reality is that the economy is currently global in scope. To pretend otherwise (or to pretend that those conditions should, or even can, be changed) is pure foolishness. Many items manufactured in the United States rely on global supply chains (i.e., parts from country X, raw materials from country Y, etc.).  If Trump is able to install mercantilist policies, those supply chains will be disrupted.  As a result, prices go up and jobs are lost.

Mercantilism and economic nationalism were hallmarks of a far earlier era (e.g., the 19th century) which was also an era in which system-level war was a more likely event than it has been in the current era.  This is no small thing.  Further, the notion that humanity in the aggregate was better off, or that the working class was better off, during that period is simply not true.  To pretend like trade is a simple zero sum game has been undercut by actual experience.

As such,  this is not encouraging (via WaPo):  Trump vows to strike back at European leaders who warned of retaliation for his tariffs.

And to add a little extra flavor to the discussion, what are we to make of a POTUS who constantly attacks long-term allies in countries who ostensibly share our values, but who frequently praises autocrats (see, e.g., The Atlantic: Nine Notorious Dictators, Nine Shout-Outs From Donald Trump). So, if one supports Trump (or at least tolerates him), what values are you supporting?