My home state of Virginia is set to join many other states and countries in beginning the re-opening process tomorrow, although the DC exurbs of Northern Virginia, where I live, are delayed another two weeks.

While re-opening at some point is necessary and inevitable, the death toll continues to hit hard.

The United States is faring the worst, of course, with large numbers added to the toll on a daily basis. We’re over 86,000 now:

The last US milestone I posted was when the death toll exceeded that of the Vietnam War. That was just over two weeks ago, on April 28. We’ve lost almost a Korean War’s worth in that time. 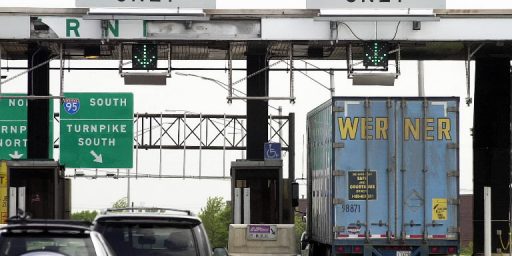