As James Joyner noted on Tuesday, five Cleveland area men were arrested after plotting to blow up a bridge in the area. Last night the Cleveland Plain Dealer reported that one of those five men had ties to the Cleveland branch of the Occupy movement:

CLEVELAND, Ohio — One of the five self-described anarchists arrested last week for attempting to blow up a local bridge signed the lease for a West Side warehouse where about a dozen members of the Occupy Cleveland group live.

In a one-hour recording of a Friday evening general assembly meeting of the group posted on its website http://occupycleveland.com/live-stream/, occupy leaders expressed concern about Anthony Hayne’s name being on the lease, which strengthens his link to the group.

“We have a person facing terrorism charges on the lease of our warehouse,” said one of the leaders. “If this gets into the media, it would be a disaster.”

When announcing the arrests last week of Hayne and four other men, federal authorities described them as members of a radical fringe of Occupy Cleveland. the five remain in jail with court appearances scheduled for Monday.

Hayne, 35, of Cleveland, has a criminal record dating to 2000. He was one of five men arrested by the FBI and charged with setting fake explosive charges under the Ohio 82 bridge between Sagamore Hills Township and Brecksville Monday night.

An FBI affidavit said Hayne helped plan the bombing attempt. It also said he was one of a group that last Sunday picked up a duffel bag containing smoke grenades and gas masks, as well as two black boxes that the suspects thought contained bombs.

Joseph Zitt, spokesman for Occupy Cleveland, told The Plain Dealer Saturday that when they learned Hayne was arrested in the terrorism plot, the organization started working to get his name off the lease at the 3619 Walton Avenue property.

“The landlord said it would be fine to change the name. We’re working that out now,” Zitt said.

Zitt said Hayne happened to be on hand when the organization leased the warehouse to store items and serve as housing for some members.

“We needed a name on the lease, and he agreed to be it,” Zitt said. “I want to stress that rent [$600 a month] for the warehouse was paid directly to the landlord. No money was ever given to Hayne.”

The group’s income comes from contributions, it was said at Friday’s general assembly meeting.

Occupy Cleveland is thinking about moving from the warehouse.

During the general assembly meeting, one leader asked the group, “Is it just me? Aren’t you uncomfortable living in a warehouse where a guy has been arrested for terrorism? I don’t want to live in a place and have the FBI show up.”

You might also want to think about being a lot more careful about who you associate with. But, then, this is what happens when you have a leaderless “movement.” 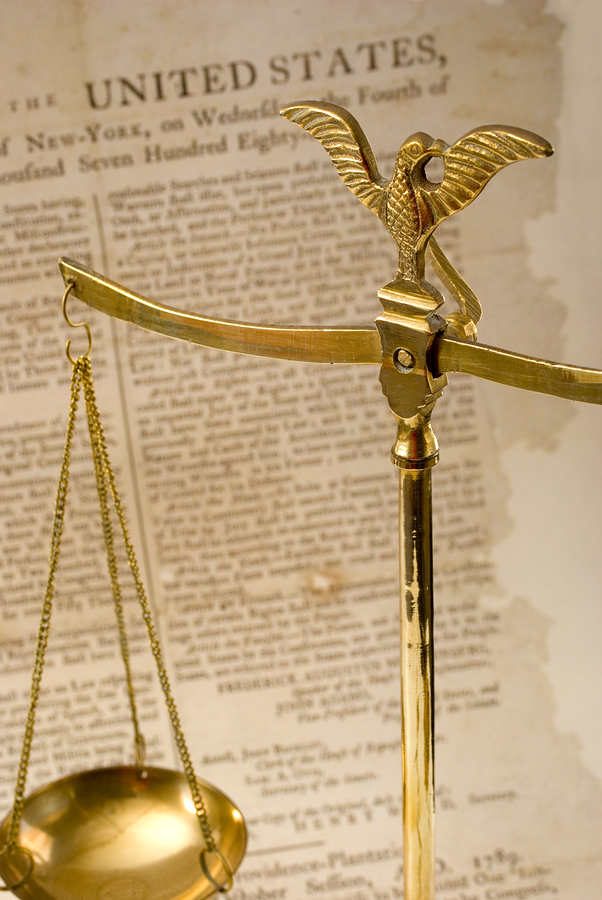 We Don’t Have a Justice System…