California is set up throw a huge curve ball into the 2020 Presidential nomination fight. 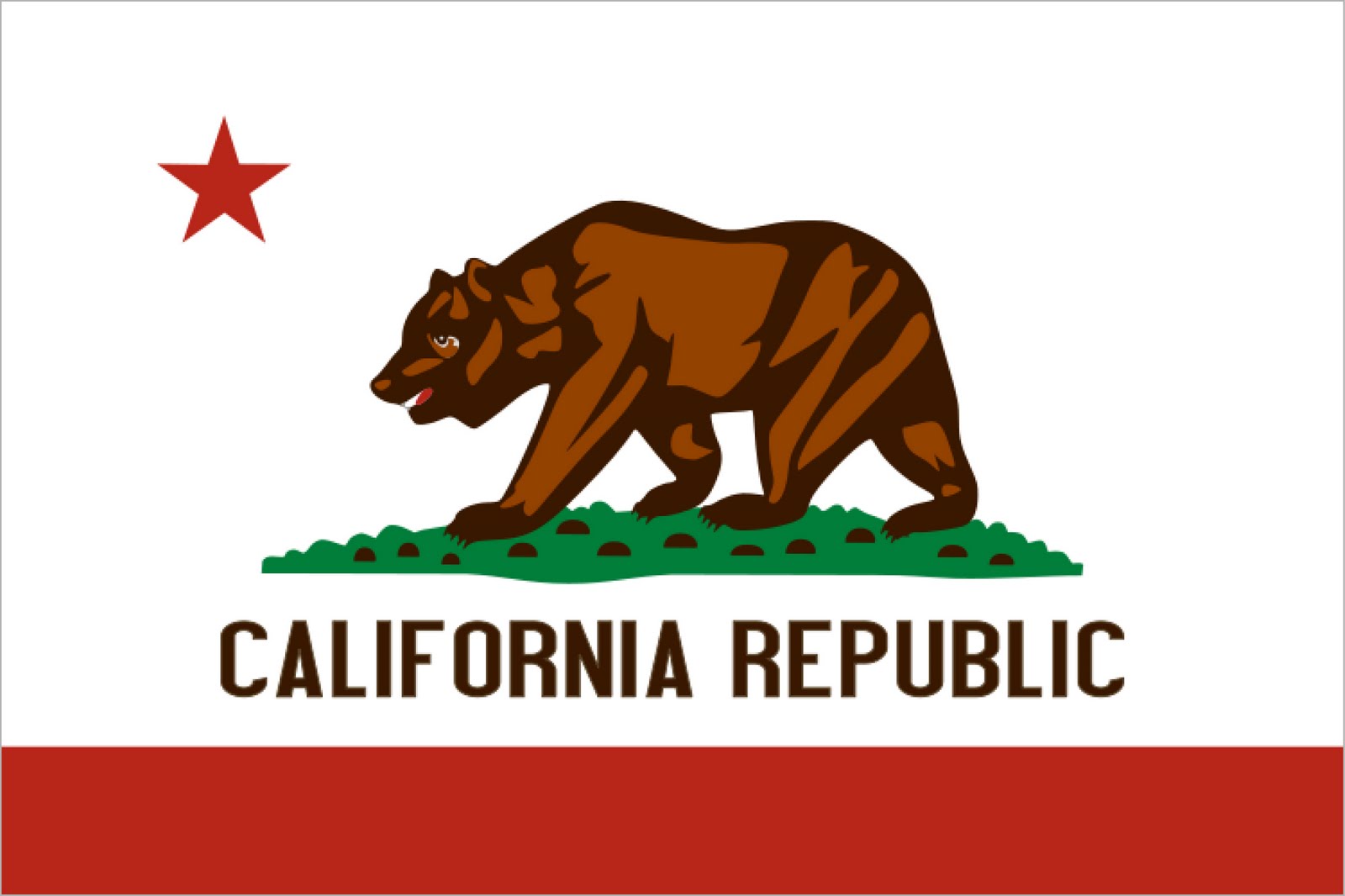 Thanks to a new law signed by Governor Jerry Brown in his  final days in office, California is poised to shake up the Presidential nomination process significantly in 2020:

The nation’s biggest and second-most-diverse state has long complained about being effectively shut out of the presidential nominating process because its primary usually comes months after the initial four contests in Iowa, New Hampshire, Nevada and South Carolina. Last year, Gov. Jerry Brown signed a bill moving the state’s primary up to the earliest date permissible.

California is slated to vote on March 3, the first day allowed for a state that’s not in the traditional early state lineup. And because of California’s early-voting system, voters will get primary ballots starting 30 days before the primary, which coincides with the Iowa caucuses.

Alex Padilla, California’s secretary of state and a Democrat, said there are already “a heck of a lot more calls for people who know California to join certain teams.”

Especially for Democrats, California is a fixture on presidential aspirants’ itineraries because of the trove of high-end donors there. But Padilla and other California politicos hope candidates now feel they must reach out to the state’s voters, too.

“The voters of California deserve a larger role in selecting the nominees of both parties,” Padilla said.

California won’t be the only state voting on March 3. It will join at least eight others — including another behemoth, Texas — on what’s known as Super Tuesday. It’s possible that more states will move their primary dates up to increase their clout, especially since California has jumped to the front of the pack.

The enormous amount of votes up for grabs that day, coupled with the astronomical price tag of competing in California, may end up increasing the importance of the early states — especially overwhelmingly white and rural Iowa and New Hampshire, which are least like California.

That’s because winners in those states are likely to receive heavy attention and, with that, donations that could fund a California operation. Once Super Tuesday is over, a huge percentage of Democrats will have voted, making it hard for candidates who aren’t in first to catch up.

“You win early or you go home,” said Josh Putnam, a professor at the University of North Carolina-Wilmington who tracks presidential primaries. The massive number of delegates up for grabs on Super Tuesday “doesn’t mean it’ll settle things, but it’ll get us a measure of the way there,” he said.

Bob Shrum, a veteran of several Democratic presidential campaigns who is now director of the Center for the Political Future and the Unruh Institute of Politics at the University of Southern California, said Iowa and New Hampshire will still be critical. “They winnow the field,” he said.

The California presidential primary is like 53 individual elections because it allocates delegates based not on statewide vote totals but the results in each of its congressional districts. Those stretch the equivalent of the distance from Maine to North Carolina, through teeming cities, empty rural areas and affluent suburbs.

But in the end, California voters are not that different from other ones, said Andrea Steele, a veteran California-based Democratic operative who runs Emerge, a group that helps female candidates run for office. She expects traditional issues like the economy and health care to dominate, along with growing Democratic concerns like climate change.

“I don’t think Californians are so different from people in Iowa and New Hampshire,” Steele said.

Traditionally, of course, California’s primary has been held in June and has had almost no significant impact on the outcome of the fight for either party’s nomination. Generally speaking, this has been either because one candidate or the other has had the nomination wrapped up long before the process gets to California or because the delegate count math is such that coming in first or second place in the Golden State hardly matters because it’s clear which candidate will go over the top on the day of the California primary. This law, though, would significantly change California’s role in the nomination process for both parties, something that will most directly impact Democrats in 2020 and which could constitute a problem for candidates who lack the resources to compete in large states like California and Texas, both of which would now be holding their primaries on the same day.

The other result of moving up the primary date in California could have is the fact that it means that early voting in the state will begin on the same date currently scheduled for the Iowa Caucuses. Because of this, campaigns will be required to focus resources not only on early primary states such as Iowa, New Hampshire, Nevada, and South Carolina but also on California due to the fact that early voters are likely to be basing their decisions on what happens before people even begin voting in the early states. This will likely benefit candidates with large war chests given the fact that campaigning in California, on top of campaigning in the other early states, is not exactly an inexpensive undertaking. It also means that March 3rd, which was already being dubbed the “Super Tuesday” of 2020 will become an even more important day because of what California has done.