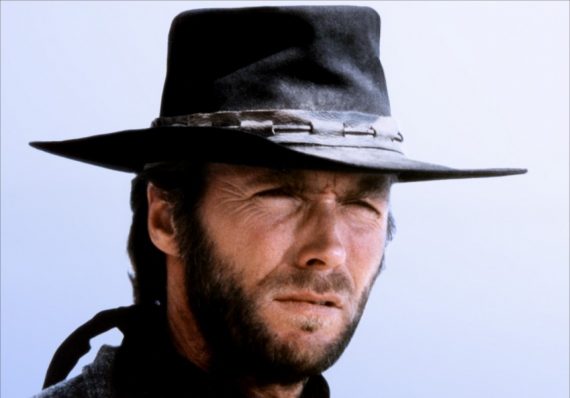 As I noted on Monday, there’s an odd gap in Thursday evening’s schedule of speakers at the GOP Convention that has led to speculation about a possible mystery speaker. Today, the speculation seems to be centered around the former Mayor of Carmel-By-The-Sea, California:

Thanks to Townhall.com’s Guy Benson, one of the hotter stories of the morning here in Tampa seems to be that actor/director/American icon Clint Eastwood is reportedly coming to the Republican National Convention and may be the “to be announced” speaker on Thursday night’s schedule.

Which would, of course, make Mitt Romney’s big day — when he accepts his party’s presidential nomination — a bit bigger. (Feel free to add other references to famous Eastwood quotes in the comments thread.)

In reality, of course, Eastwood is just one name on a list that has ranged from Joe Lieberman to Nancy Reagan to Tim Tebow. I suppose we’ll have to wait until tomorrow to find out. Take your own guess. But, you’ll have to ask yourself a question: