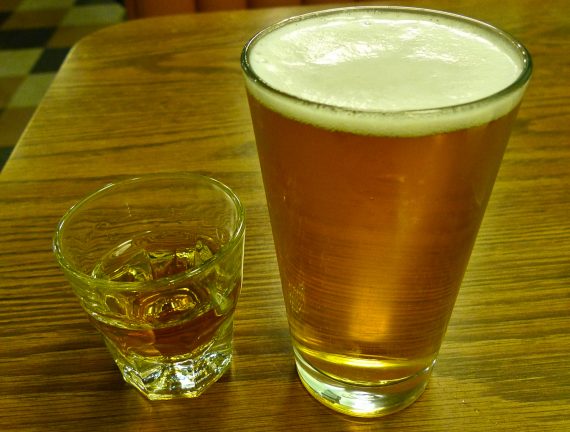 …Corker dropped out of the race in Tennesse when I refused to endorse him, and now is only negative on anything Trump. Look at his record!

Isn’t it sad that lightweight Senator Bob Corker, who couldn’t get re-elected in the Great State of Tennessee, will now fight Tax Cuts plus!

Sen. Corker is the incompetent head of the Foreign Relations Committee, & look how poorly the U.S. has done. He doesn't have a clue as…..

…the entire World WAS laughing and taking advantage of us. People like liddle' Bob Corker have set the U.S. way back. Now we move forward!

And Corker fired back:

For the record, Corker voted against the Iran deal back in 2015.

Update: This is the appearance on the Today show that apparently prompted Trump’s tweet:

WATCH: “Left to his own devices, do you think the president is a threat to national security?” @savannahguthrie asks @SenBobCorker pic.twitter.com/GxFFZvUTeU

Senator Corker, on CNN after earlier Twitter fight with Trump: Won’t support Trump again; Trump has “lack of desire to be competent”

Corker on Trump: “Nothing that he said in his tweets today were truthful or accurate.” https://t.co/E2c4TiJ9vv

Corker on Trump: “I think world leaders are very aware that much of what he says is untrue.” https://t.co/9RWWc9EfFK

Much like John McCain, it would appear that Bob Corker is in “I don’t give a shit mode.” Too bad that more Republican Senators and Members of Congress don’t have the same courage.

Also, I have updated the original post to include a third tweet from Trump directed at Corker.