I see via Andrew Sullivan that secularist Andrew Stuttaford argues that atheists should bring their children up in a relatively innocuous church lest they wind up choosing a more radical faith on their own:

Belief in a deity (or deities), and the desire to worship it or them, is an almost universal aspect of human nature. This not something that can be wished or indoctrinated away, and it’s pointless and maybe even destructive to try. It’s far better, surely, to channel that impulse by giving children some sort of gentle religious grounding, preferably in a well-established, undemanding, culturally useful (understanding all that art and so on) and mildly (small c) conservative denomination that doesn’t dwell too much on the supernatural and keeps both ritual and philosophical speculation in their proper place. Better the vicar than Wicca, say I.

This strikes me as akin to giving your children powdered cocaine lest then try crack on their own.  After all, it’s natural to want to experiment with mind-altering chemicals!

It’s true that there seems to be a human instinct towards supernaturalism and seeking a Higher Meaning in life.  But most of Western Europe is quite secular these days, so presumably religiosity is not an immutable part of the human condition.

If one wishes to steep one’s children in art, why not take them to a museum or enroll them in classes?  If positive ritual is desired, why not Scouting or team sports?  And what is the “proper place” for philosophical speculation, anyway?

UPDATE:  Julian Sanchez weighs in with a lengthy response to Stuttaford.  He argues, persuasively, that the “desire to worship” is really a combination of a need for community and a means of coping with the challenges of a complex existence.   Many have found tools other than religion to satisfy those needs. 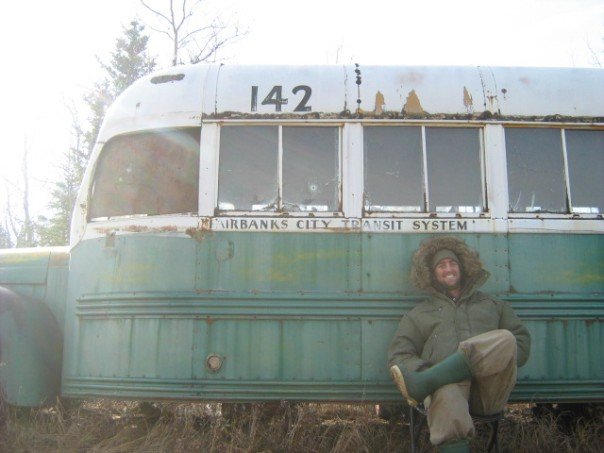