Via Glenn Reynolds, I see that John Pitney has unearthed this gem of a quote:

One could argue that Daschle is in compliance with the letter of our tax laws now that he’s made restitution.  It’s hard to argue, though, that failing to declare tens of thousands in actual earnings — as opposed to the murkier gift of free limo service — isn’t cheating on one’s taxes. 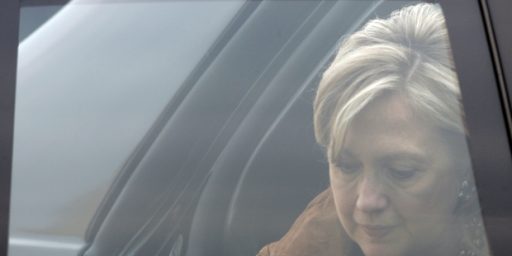