While most of us buy homeowner's insurance to protect against storm damage and theft, injuries caused by dogs account for a third of all damage payouts. 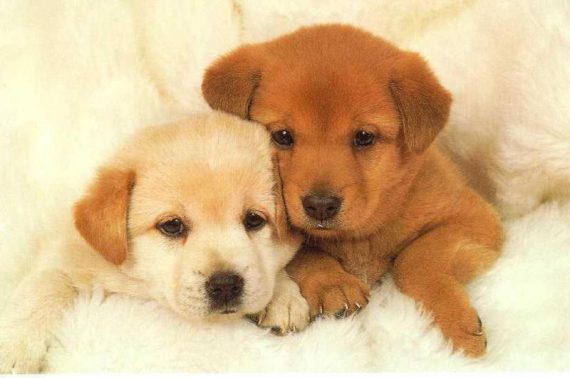 While most of us buy homeowner’s insurance to protect against storm damage and theft, injuries caused by dogs account for a third of all damage payouts.*

Over the last decade, the number of insurance claims related to dog bites has basically remained flat. But the amount of money paid out in claims has soared, and last year dog bites accounted for more than one-third of all dollars paid out in homeowners insurance liability claims.

Insurers take notice of such data, and yes, owning a dog—especially one that has bitten someone—can affect your policy. In general, the fact that you have a dog doesn’t factor into what rate you pay for homeowner’s insurance. But as the New York Times noted, once a dog bite takes place at your home, the insurer could raise the premium or even exclude dog-related injuries from coverage.

It hardly seems unreasonable that having a dog with a history of biting people—and especially creating insurance claims for biting people—would lead to rates going up. After all, people who get speeding tickets, DUIs, or crash their cars expect to pay more, too.

*UPDATE: Commenter Gromitt Gunn correctly notes that liability claims are a small fraction of the payouts on homeowner’s insurance. The article remains interesting but my takeaway—that dog bites account for one third of all payouts, and thus account for more damage that natural disasters and crime—is wrong.