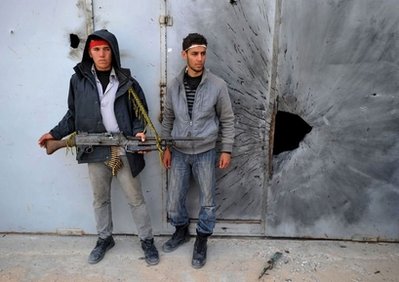 Driver Who Killed Teen Suing Him For Emotional Distress