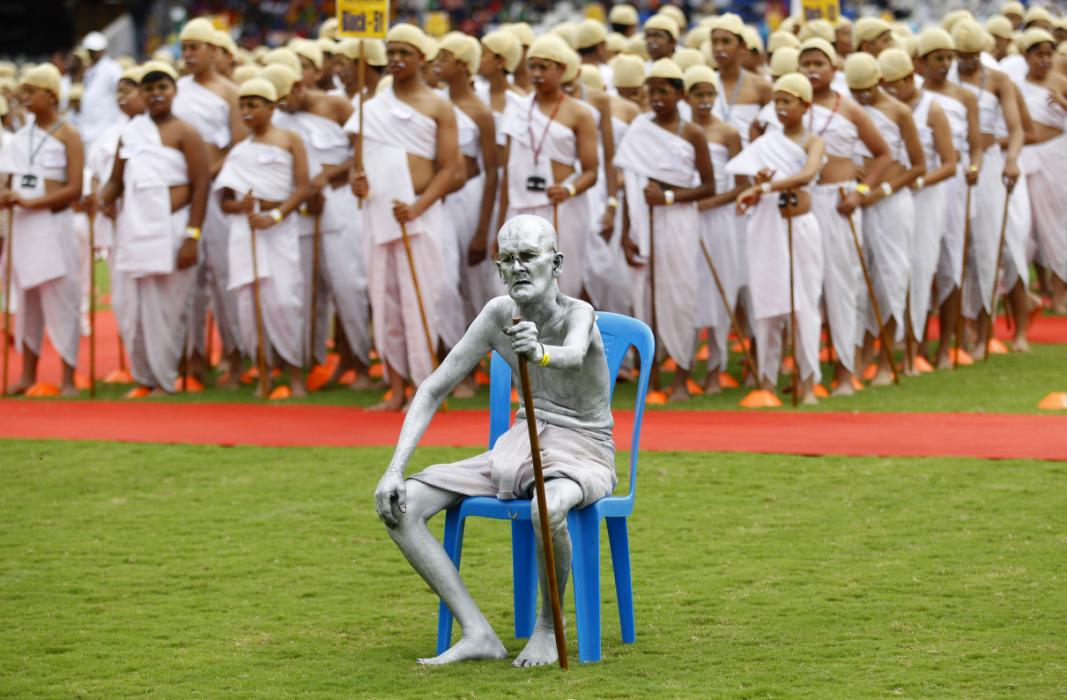 Winners for this contest will be announced later – I’ll be taking a week off from the contest, next weekend. 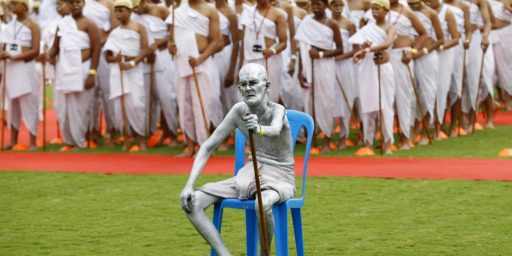