On the occasion of Al’s 51st birthday: 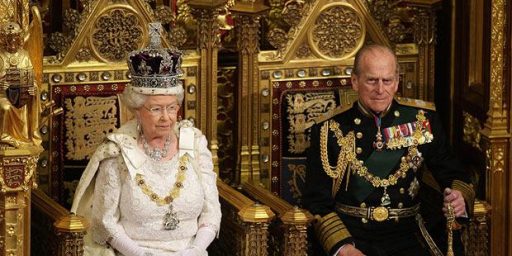