Calvin Broadus is dropping the "Snoop Dog" moniker and rap for "Snoop Lion" and reggae. 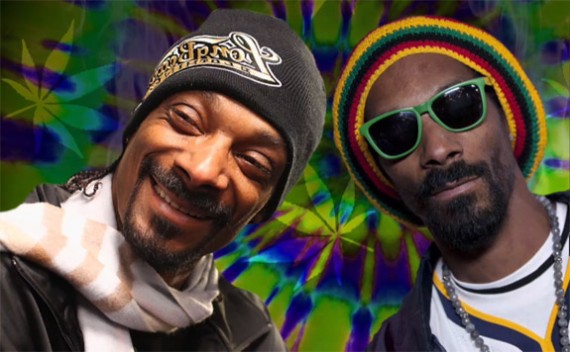 Calvin Broadus is dropping the “Snoop Dog” moniker and rap for “Snoop Lion” and reggae.

The change shouldn’t come as much of a surprise. Snoop’s last couple albums, including “Doggumentary” and “Malice n Wonderland,”  have had little impact on the music charts.

The new reggae album will be accompanied by a documentary also called “Reincarnated” in which Snoop explains his name change and his embrace of Jamaican music. “I’ve been on the top ever since I’ve been in it,” Snoop says in the trailer. “I’ve got rap songs that will never die. That ain’t with no disrespect but I’m tired of rapping.”

In a clip from the coming movie, we see Snoop in the studio telling the folks around him, “F— Snoop Dogg. Don’t think of none of the sh- he rapped about, hustling and making money and drug dealing and shooting. All that sh- will be out of here.”

Later Snoop adds “I didn’t just want to come here and say I made a record in Jamaica and grew some dreadlocks. Rastafari called me.”

We’ve known this was coming for years. Indeed, in his breakout hit “Gin and Juice” he informed us that “It’s kinda hard bein Snoop D-O-double-G.”  That he persisted an additional two decades is a testament to his fortitude.

Reggae Turns 40 (In America, At Least)