James picked this one, though he didn’t realize it at the time Winners will be announced Sunday PM

This will be the last contest for a few weeks, I’ll be back mid-July 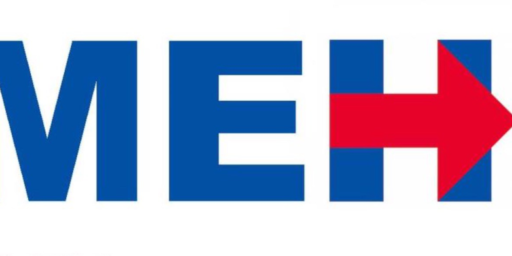