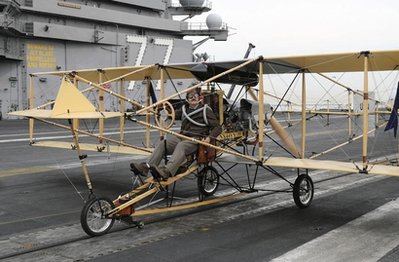 FILED UNDER: Uncategorized, Contests, US Navy