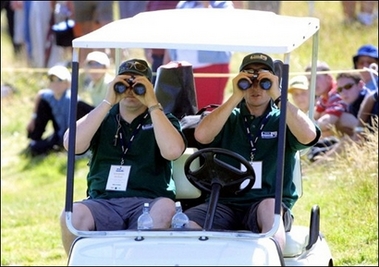 CAN DEAN WIN: A ROUNDUP