The Pinky and the Brain Edition OTB Caption ContestTM is now over. 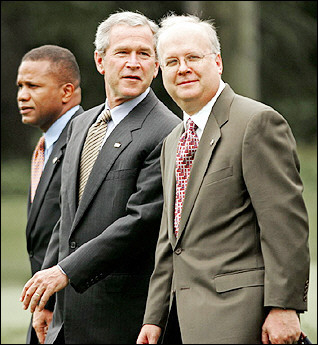 Third: Cyberludite – Always two there are, a master and an apprentice. But which one was this?

The Man – Bush’s plans to totally drive liberals nuts will involve Rove quitting, then Bush will nominate him for the Supreme Court.

Rachel Edith – “See that little hottie over there, Karl? She looks just like Diana Ross. Honest, I sooooo wanted to nominate her for The Supremes.”

“Man I have crotch itch like you wouldn’t believe. Uh … you can keep a secret, right?” 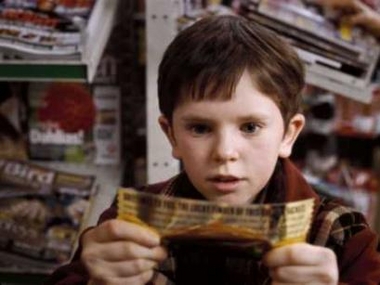