Winners below the fold, plus my photoshop entry with secret subliminal message.

A lot of these had me rolling on the floor, I forced my self to cut it back to six, or I would’ve had to make half of them honorable mention. 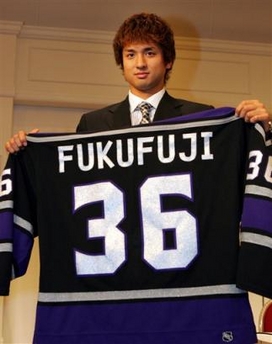 First: Caliban Darklock – After spending all weekend trying to print his digital vacation pictures, Yutaka expressed his sentiments by legally changing his name.

Second: bullwinkle – He was used to a certain amount of ribbing from the other guys on the team, American condoms didn’t fit him either.

Third: McGehee – New uniforms for the crew of the Goodyear blimp.

Maniakes – “This used to be my shirt, but after eating Subway sandwitches for six months. . .”

Lorg Skyegon – Kodak CEO Antonio Perez has finally decided what his vanity plates will be.

AYB – Sumo wrestling just won’t be the same without the jumbo-sized Huggies.

Without having a single minute of ice time, his teammates wondered how Fukufuji had scored a $10 Million Kodak endorsement

FUJI Photo immediately dropped all endorsement agreements with the NHL

Once in Detroit, Fukufuji had to be taught not to eat the octopi thrown on the ice.

… and my photoshop entry… 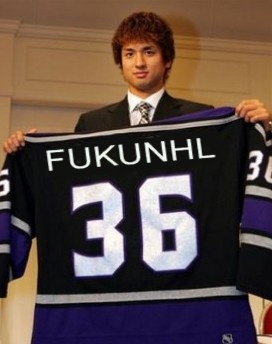 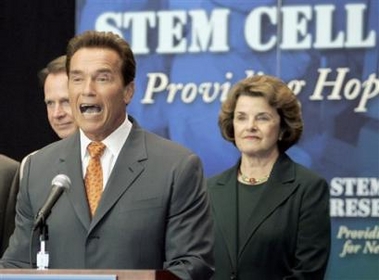