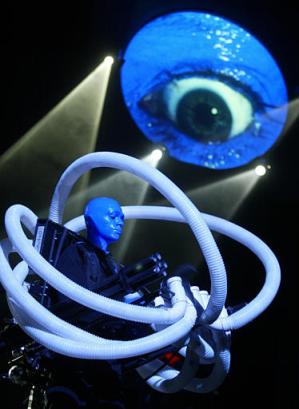 1st: notGeorge — In preparation of hopefully being named as next year’s winner of the Miss Koovagam beauty contest, under close watchful supervision, Habib “Blueboy” Fatwa sacrifices his balls in secret ritual.

3rd: Rodney Dill — Doc Oc had Spiderman cornered and had nearly finished him off until he got so excited he accidently “inked” himself.