DARPA has a revolving door that doesn't revolve. 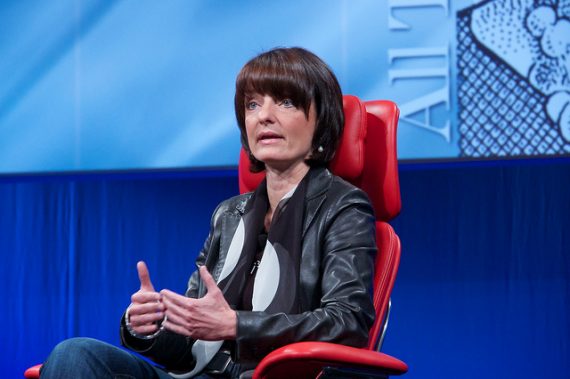 The Pentagon is reviewing every DARPA contract, Noah Shachtman reports. For good reason:

Since Regina Dugan became the director of Darpa, the Pentagon’s top research division has signed millions of dollars’ worth of contracts with her family firm, which in turn owes her at least a quarter-million dollars. It’s an arrangement that has raised eyebrows in the research community, and has now drawn the attention of the Defense Department’s internal auditors and investigators.

The Pentagon’s Inspector General is launching an audit of those deals — and of every other research contract Darpa has signed during Dugan’s two-year tenure. This is just “the first in a series of planned audits to review [Darpa’s] contracting processes,” the Inspector General’s office promises.

The probe isn’t itself an accusation of wrongdoing; just an investigation to see if any occurred. Darpa representatives have insisted that the agency acted properly in its dealings with RedXDefense — the bomb detection firm Dugan co-founded with her father, Vince Dugan. She recused herself from any decisions involving the company, they say, and RedXDefense won its $1.7 million in research contracts from Darpa fair and square.

“At no time did Dr. Dugan participate in any dealings between the Agency and RedXDefense related to the contract,” Darpa spokesman Eric Mazzacone told Danger Room in March. (He declined to comment for this story.)

Nevertheless, the Inspector General’s office wants to take a closer look. Not only does Dugan still own tens of thousands of dollars’ worth of stock in RedXDefense; according to a financial report she filed last year, the company (now led by her father) has yet to reimburse Dugan for a “note/loan” with “no schedule of payment or guarantee of repayment.”

That’s one reason, presumably, why the IG is also launching a separate inquiry into “Regina Dugan’s continued financial and familial relations with Darpa contractor RedXDefense,” the office noted in a letterto the Project on Government Oversight, a watchdog group.

The look into Darpa’s deal-making won’t end there, however. Every research contract issued by the agency over the last two fiscal years will be reviewed, to “determine the adequacy of Darpa’s selection, award, and administration of contracts and grants,” the IG’s office wrote in a July 26 memorandum to other military agencies. So will Darpa’s relationship with airship-builder (and one-time agency contractor) Aeros, which now counts former Darpa director Tony Tether as a member of its board of advisors.

The scrutiny of Darpa’s $3 billion budget is needed, agency insiders say. Darpa gets wide latitude from the rest of the Pentagon — and from Congress — in how it hands out its contracts. “You could pull a lot of money out of that place if you really wanted to,” a recently retired Darpa official tells Danger Room. “There really isn’t any due diligence there.”

DARPA is a national treasure and I’m shocked that it’s operating on a mere $3 billion budget, which is peanuts in Pentagon circles. And the revolving door between agencies and industry is nothing new, especially with Defense. But the funneling of so much money into projects that the director and former director have a direct financial interest in certainly raises eyebrows.

This is also an opportunity to gratuitously insert my favorite DARPA factoid: “Its original name was simply Advanced Research Projects Agency (ARPA), but it was renamed to ‘DARPA’ (for Defense) in March 1972, then renamed ‘ARPA’ again in February 1993, and then renamed ‘DARPA’ again in March 1996.” That’s so classically DoD.

via James Skylar Gerrond and Brynn 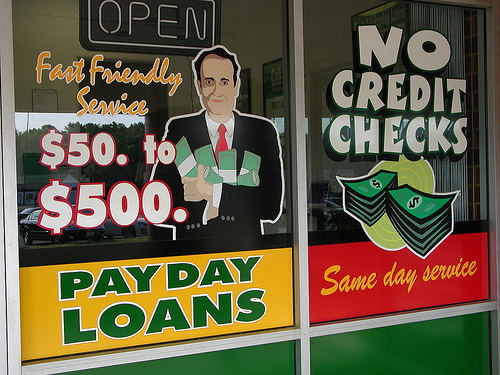