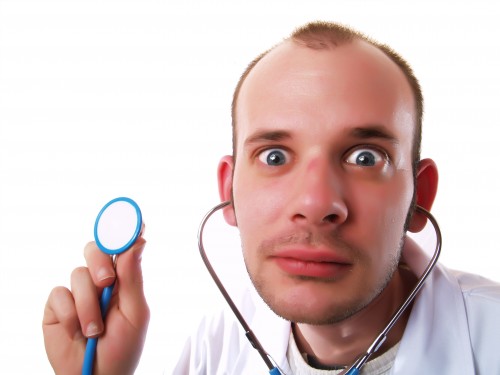 Charles C.W. Cooke argues that Joe Biden’s wife’s insistence on being referred to as “Dr. Jill Biden” despite having a doctorate in education leadership rather than a medical degree is obnoxious and constitutes ”pretending to be a doctor.” Glenn Reynolds and Virginia Postrel concur.

I dealt with this four years ago and my views haven’t substantially changed. The nickel version:

What I would add is that, while I respect the professional accomplishments of physicians and dentists and have no objection to their being addressed as “doctor,” it’s a rather different sort of accomplishment. Achieving those credentials requires mastering a set body of knowledge and demonstrating some technical skills. An academic doctorate requires mastery of a body of material as well as conducting substantial original research that expands the body of knowledge in a field. 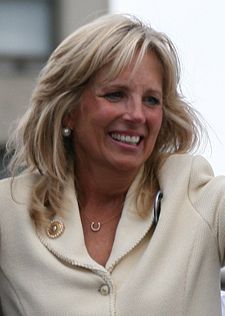