Let the airing of the grievances begin! (you know, like every day). 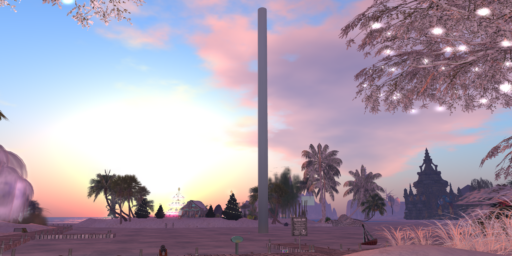 A Festivus for the Rest of Us Forum