Hey, thanks for not enslaving me… 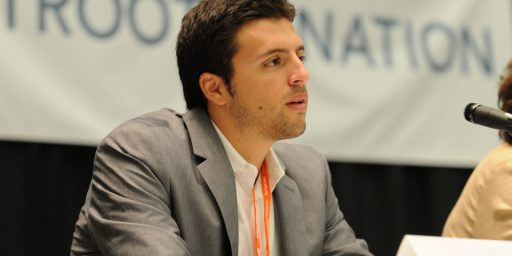