Via the BBC:  Mumbai manhunt for ‘four Lashkar-e-Taiba militants’

Police are scouring Mumbai for four Pakistani alleged militants believed to have entered the city to carry out an attack, a top police official said.

There was credible information that at least four members of the Lashkar-e-Taiba (LeT) militant group were in the city, said the police commissioner.

LeT is believed responsible for the 2008 attacks on Mumbai hotels that resulted in 166 deaths.

The obvious concern is that LeT is planning additional attacks.

Links Between Pakistan and Mumbai Attacks 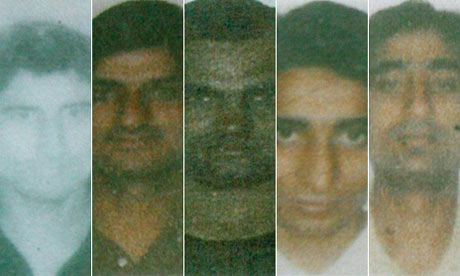