If I ever find Joe the Plumber,  I’m going to punch him in the nose.[*]  I’m not a big fan of Louise Ledbetter, either.

As a general matter, I find the idiotic personalization of American public policy extremely annoying.  Phil Gramm, with his unfortunately named “Dicky Flatt Test,” at least hit on a good means of using the technique.  But spending the whole evening mentioning how each and every decision would impact some plumber we don’t know is annoying.

McCain scored some points, I think, on the matter of taxes and individual responsibility and Obama’s thinking everything is a government problem.  He lost more,  probably, with his rather grumpy demeanor.  There was a lot of similarity between his reaction shots — which was 95 percent of the debate for those of us watching on CNN — and Al Gore’s infamous harumphing during his first debate with George W. Bush.

Obama seemed cool and confident throughout, occasionally amused, while McCain seemed too eager to  get in some rather poorly crafted and rehearsed talking points.   The attack lines seemed forced rather than conversational, let alone amusing.

The questions, while supposed to be different, were mostly repeats of what we heard the first two times.  Schieffer threw a softball to Obama on why his VP pick was more qualified to be president than McCain’s but he bunted.  McCain actually did reasonably well with the question and I don’t think it hurt him.

Overall, I don’t see how McCain helped himself tonight, much less hit the home run he needed to put himself back into this thing.

UPDATE:  Switched to lo-def Fox for their roundtable after-action.   Neither Brit Hume nor Juan Williams think McCain did a lot.   Bill Kristol, the biggest McCain apologist, thought McCain went “half way” in going between the happy warrior mode and being an attack dog and missed the opportunity to draw contrasts.

Frank Luntz’ focus group overwhelmingly thought Obama won the debate.  They did think McCain’s “I’m not George Bush.  If you wanted to run against him, you should have run four years ago” was a great line, though, and the most important moment of the night.

[*] I’m actually starting to like the guy, so am much less inclined to punch him now.  Someone needs to pay, though, for subjecting me to 90 minutes of inanity. 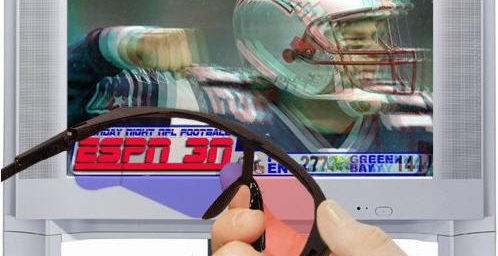 Joe The Plumber Running For Congress