The Thin Man Edition OTB Caption ContestTM is now over.

The Thin Man Edition OTB Caption ContestTM is now over. 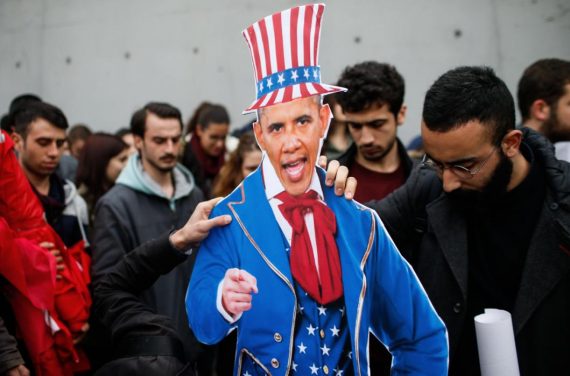 First: Jeron – The Obama gnome traveling around the world said: America needs you! You. You. You.(‘Don’t forget you’re flat.’ – rodney)

Third: Tillman – We Want You To Sign Up For Health Insurance

al-Ameda – preparation for the Iowa Republican caucuses are underway

“Man… they shoulda put clothes on the back too… That’s just nasty.”