The Your Tail's Dragon Edition OTB Caption ContestTM is now over.

The Your Tail’s Dragon Edition OTB Caption ContestTM is now over. 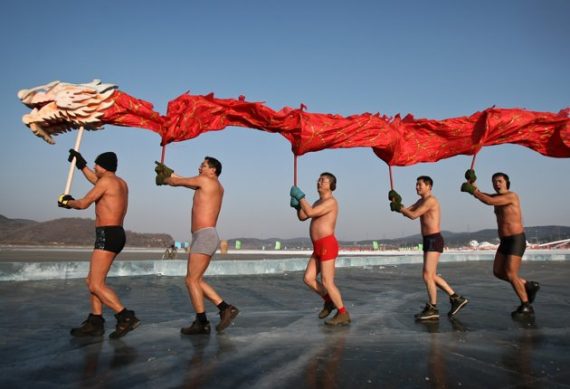 First: Robert W. Armijo – “I don’t know about the rest of you guys, but my Wang just dropped off.”

Third: anjin-san – After the disastrous 2012 GOP primaries, it was time to roll out Tea Party 2.0…

jd – After the Chinese bought Macy’s, the Thanksgiving Day Parade was never the same.

JKB – Climate scientists take their model for a spin to verify rising seas.

Maggie Mama – Is that Lady GaGa in the orange socks?

Drew – Chang. Did we miss the black shorts memo?

If your not the lead dragon stick, the view never changes.

It’s hard to compete with the NY subway no pants day.

The Thursday Contest is already balls to the wall.