Hank Williams Jr Apology Not Written By Some Publicist 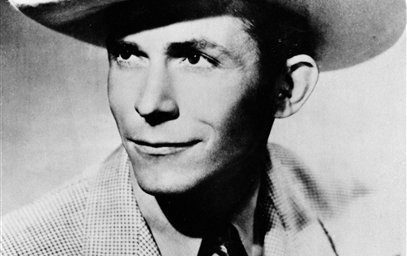