Scores of classics to choose from, yet somehow this is the obvious right choice (well, this or “One of These Days”1):

There was a brief time in the late ’80s when I could play the opening on a guitar. That was, in fact, the peak of my accomplishments with that (or any other) instrument.

1 A word of advice, guys: Never, ever put “One of These Days” on a mix CD for a female. Not even one with a good sense of humour. Trust me, no good will come of it. 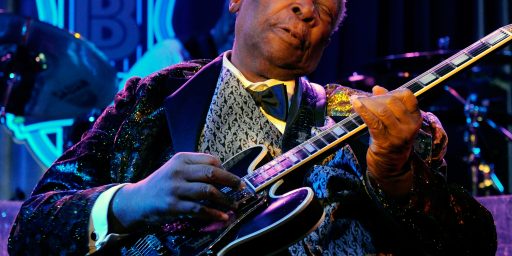