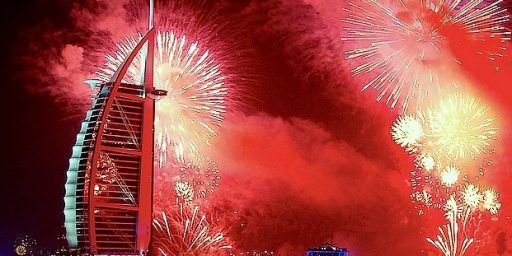 Why Everyone Celebrates New Year’s Day On January 1st