An explosion tore through the United NationÃ¢€™s headquarters in Baghdad causing scores of casualties, U.S. military sources and witnesses said.

Lieutenant Colonel William MacDonald of the 4th Infantry Division said the convoy was attacked near Balad, a town in the “Sunni Triangle” north and west of Baghdad where support for fugitive dictator Saddam Hussein remains strong.

Also in the region, at least seven Iraqis were killed Monday in a blast at an ammunition dump north of Saddam’s hometown of Tikrit. MacDonald said U.S. troops investigating the explosion found one body at the scene and Iraqi police later found a further six.

The identities of those killed were not known, but soldiers said the ammunition dump had been often targeted by looters.

Alan at Command Post has some screen shots from television reports. 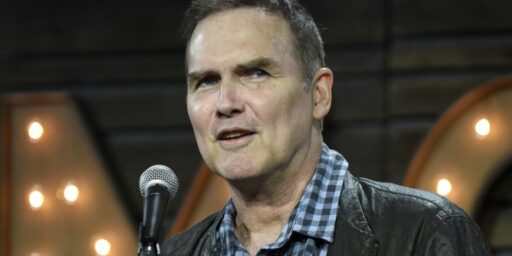 Iraqis Turn Out to Vote in Large Numbers