More examples of growing authoritarianism in Turkey via the NYT:  Turks Click Away, but Wikipedia Is Gone

Wikipedia is just one of 127,000 websites blocked in Turkey, estimated Professor Akdeniz, who has led legal challenges against the Wikipedia ban and other web restrictions. An additional 95,000 pages, like social media accounts, blog posts and articles, are blocked on websites that are not otherwise restricted, Mr. Akdeniz said.

Some of these sites are pornographic. But many contain information and reporting that the government finds embarrassing. Sendika, an independent news outlet, is now on the 45th iteration of its website. The previous 44 were blocked.

For web activists in Turkey, Wikipedia is simply the latest victim of a wave of online censorship that grew steadily from 2015 onward and then surged significantly after last year’s failed coup. 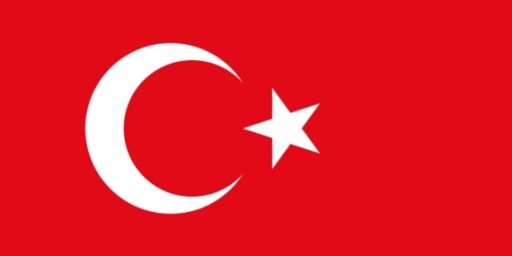