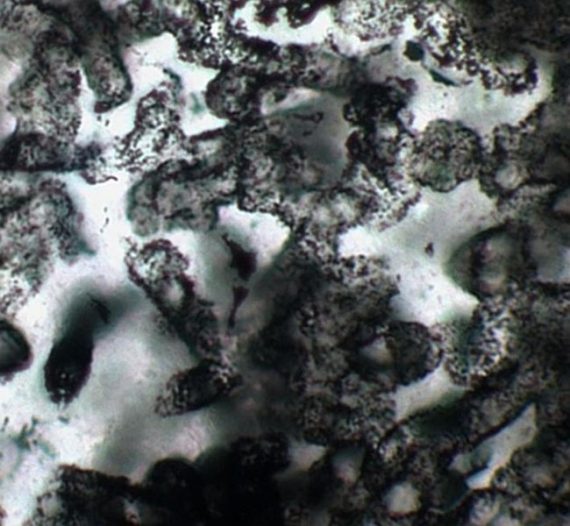 Scientists digging through sandstone in Western Australia have discovered evidence of cellular life from a time when Earth didn’t even have an oxygen atmosphere:

A team of Australian and British geologists have discovered fossilized, single-cell organisms that are 3.4 billion years old and that the scientists say are the oldest known fossils on earth.

Their assertion, if sustained, confirms the view that life evolved on earth surprisingly soon after the Late Heavy Bombardment, a reign of destruction in which waves of asteroids slammed into the primitive planet, heating the surface to molten rock and boiling the oceans into an incandescent mist. The bombardment, which ended around 3.85 billion years ago, would have sterilized the earth’s surface of any incipient life.

The claim is also a new volley in a long-running conflict over who has found the oldest fossil.

The sandstone, 3.4 billion years ago, was a beach on one of the few islands that had started to appear above the ocean’s surface. Conditions were very different from those of today. The moon orbited far closer to earth, raising huge tides. The atmosphere was full of methane, since plants had not yet evolved to provide oxygen, and greenhouse warming from the methane had heated the oceans to the temperature of a hot bath.

It was in these conditions, the geologists believe, that organisms resembling today’s bacteria lived in the crevices between the pebbles on the beach. Examining thin slices of rock under the microscope, they have found structures that look like living cells, some in clusters that seem to show cell division.

Cell-like structures in ancient rocks can be deceiving — many have turned out to be artifacts formed by nonbiological processes. In this case, the geologists have gathered considerable circumstantial evidence that the structures they see are biological. With an advanced new technique, they have analyzed the composition of very small spots within the cell-like structures. “We can see carbon, sulfur, nitrogen and phosphorus, all within the cell walls,” Dr. Brasier said.

Crystals of fool’s gold, an iron-sulfur mineral, lie next to the microfossils and indicate that the organisms, in the absence of oxygen, fed off sulfur compounds, Dr. Brasier and his colleagues say.

If sustained, then we’re talking about not only the oldest known record of life on Earth, but also evidence that life, at least on a microscopic level, can indeed survive in a hostile environment without the presence of oxygen. The implications of that finding for studies of the stars should be rather obvious. 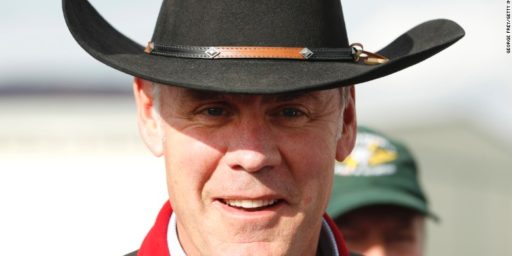