A Four Year Old Girl Speaks For The Entire Nation

Believe me kid, you’re not alone: 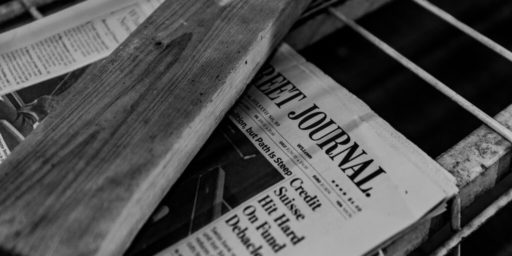 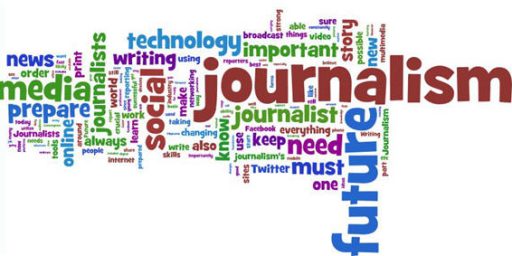