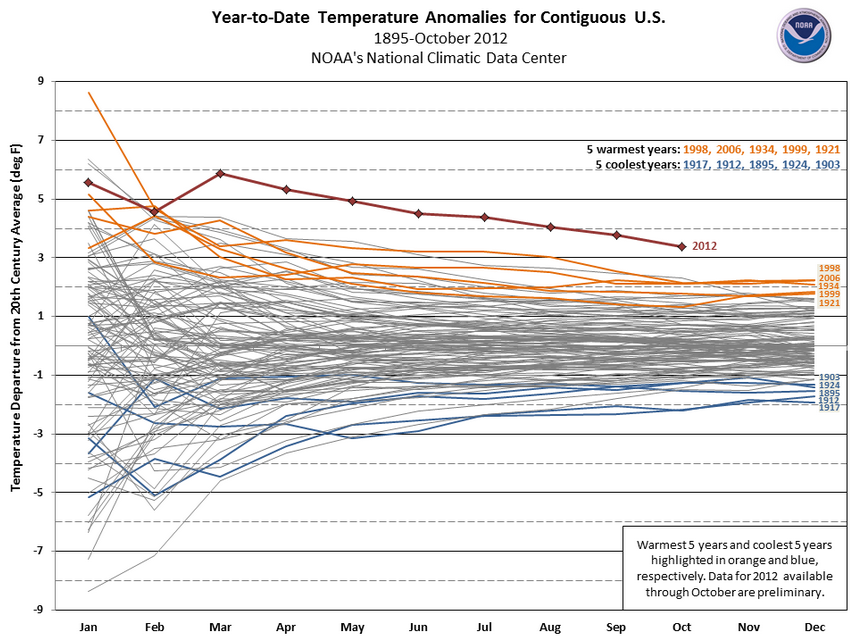 h/t:  Rodger Payne at the Duck of Minerva.

Is Compromise Possible In The Gun Debate?