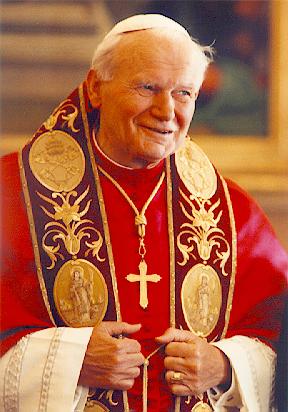 Although it has yet to be announced by the Vatican, there are now reports that Pope John Paul II has died.