AND THEY DON’T TAKE AMERICAN EXPRESS

The ever-reliable Stuff.com (via Drudge) reports that Australian researchers have estimated the cost of a short-term war with Iraq to be One Trillll-ion doll-ars. But that’s not counting sharks with lasers on their foreheads–that would be extra. 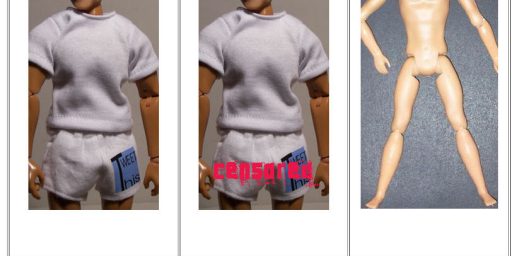