Alabama kept its unexpected journey through the NCAA tournament alive Thursday, reaching the regional finals for the first time in school history.

The Crimson Tide already had knocked off the Phoenix Region’s No. 1 seed in Stanford. And Thursday it beat defending national champion Syracuse, 80-71 at America West Arena. Alabama will play second-seeded Connecticut on Saturday for a berth in the Final Four.

Alabama successfully attacked Syracuse’s 2-3 zone in the first half by making eight three-pointers. In the second half, the Crimson Tide repeatedly went inside to athletic sophomore Chuck Davis, who scored 17 of his 19 points in the game’s final 20 minutes.

“When I came to Alabama,” Coach Mark Gottfried said, “I was not bashful about wanting to play for a national championship. . . . We’ve taken a step and hopefully we’re not done.”

Eighth-seeded Alabama (20-12) was written off by most national publications before the season and wasn’t even considered a lock to make the 65-team field on Selection Sunday.

Impressive indeed. Most of the experts picked UConn to go all the way this year, provided Emeka Okafor stays healthy, so winning a third straight big upset is a long shot. But a very impressive run.

Alabama Loses to LSU in Overtime 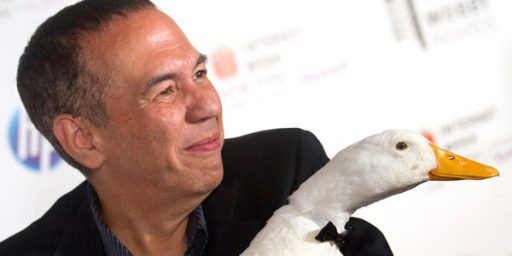