Donald Trump has yet again duped the media into giving him attention by hyping a "bombshell" that turned out to be a nothing-burger.

So, Donald Trump has yet again duped the media into giving him attention by hyping a “bombshell” that turned out to be a nothing-burger, in this case a re-upping of his insistence that President Obama release his college transcript, sweetened with an offer to donate $5 million to the president’s charity if he does so.

Since the OTB gang has gone on the record more than once on this silly issue, I’ll just re-up my comment in Steven Taylor’s April 2011 posting from the first time Trump floated this issue:

In a hypothetical world where Trump is right, it might be mildly interesting if Senator Barack Obama was actually a poor student who got to Harvard and the presidency of its Law Review through sheer tokenism. It would undermine his narrative and make people question why someone so young and inexperienced should be trusted with the presidency. His presumed intellectual brilliance and precociousness was, after all, what overcame that concern.

But Obama’s now POTFUS. At this point, who gives a rip what he did beforehand? We’re judging him exclusively on his performance as POTFUS.

We at OTB support higher education. Most of us have PhDs or JDs. Further, I don’t think any of us harbor doubts as to whether Barack Obama successfully navigated his way through Columbia and Harvard Law.

Regardless of any of that: Who is it that’s going to base their vote on how well the man did in some long-forgotten class the man took in the 1980s? Hell, I’m a couple years younger than the president and there are classes that I got A’s in that I literally don’t remember having taken.

We have four years of evidence to suggest what kind of president Barack Obama will be. 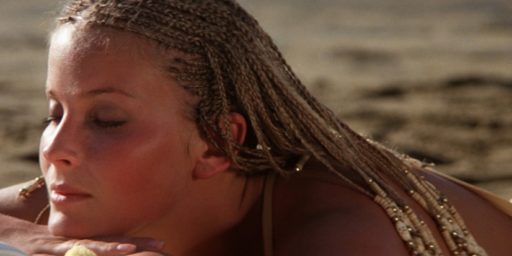 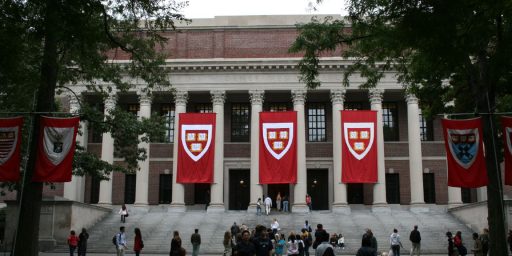