News that a dating site of which I’d never previously heard was tossing members who’d put on weight during the holidays is spreading fast, with reports by BBC, NPR, and various blogs. Dating and social network site BeautifulPeople.com has axed some 5,000 members following complaints that they had gained weight. The members were singled out after posting pictures of themselves that reportedly showed they had put on pounds over the holiday period.

The site allows entry to new members only if existing members vote them as sufficiently attractive to warrant it. The US, the UK, and Canada topped the list of excluded members. The site has always been unrepentant about its selection process, calling itself “the largest network of attractive people in the world”.

The move was reportedly prompted by members themselves, who police the membership of the site to maintain a high – if highly subjective – standard of attractiveness.

“As a business, we mourn the loss of any member, but the fact remains that our members demand the high standard of beauty be upheld,” said site founder Robert Hintze. “Letting fatties roam the site is a direct threat to our business model and the very concept for which BeautifulPeople.com was founded.”

This explanation doesn’t sit well with Pam Spaulding, who exclaims,

Wow, it sounds like garden-variety people of more ample proportions (say, like your blogmistress), to Hintze are drooling, slovenly, portly pervs in trench coats trolling his digital island of slender hedonism. It’s a strange tack to take, to say the least, when the site itself has an interesting message for those surfing with a zero chance of joining if they are perceived as not only porky, but “ugly” in general (boy, that’s a grand broad stroke).

No worries, Mr. Hintze, your “hottie” laser-focused membership is safe; “fat” green dollars can be better spent in the dating pursuit of, um, character. Of course to each their own in dating preferences, but this level of cruel, shallow PR asshattery of Hintze (I’m sure he would label it “blunt) is just another sign of the cultural acceptance of sh*tting on the less-than-svelte.

The site’s concept is amusing, not least of which because there’s no guarantee that people will look anything like the photos they send in.  But there’s surely a demand for a site that screens for physical attractiveness, something that most of us did reflexively when we were evaluating potential dating partners.   TechCrunch’s Robin Wauters gets the joke, though:

No doubt seeking attention by making controversial decisions and statements, elitist social networking site BeautifulPeople.com says it has kicked out 5,000 users because other members signaled that they became too chubby celebrating Christmas and the New Year.

Had you heard of BeautifulPeople.com before this? Now, it’s being talked about everywhere.  This is a wonderful publicity stunt.

As to the ethics of the matter, the site couldn’t be more clear on who its target audience is.  If you joined a dating site that requires you to be young, thin, and buff, you shouldn’t be too shocked to be shown the door if you get pudgy.

It does, however, bring to mind a related trauma from my youth.  As an 8-year-old, I joined the Cub Scouts.  They threw me out for turning 10.   But, that’s what you get in a youth-obsessed culture. 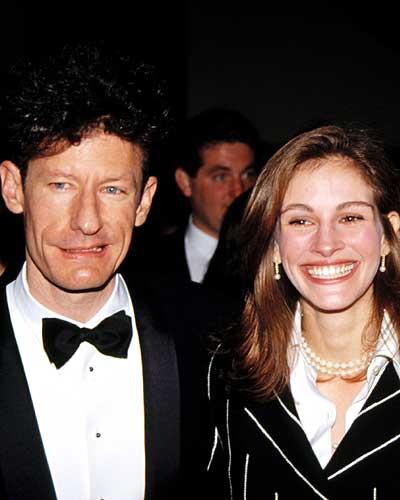