Not to disagree with Steven Taylor, but I think I found the real winner: 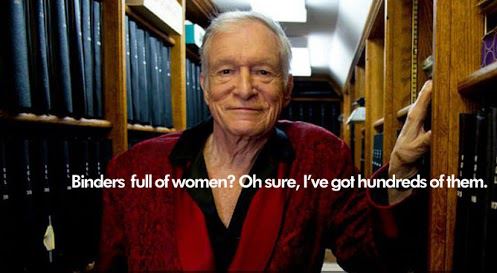