Via the Colombia Reports:  Nicolas Maduro is Colombian: Venezuela’s opposition

Venezuelan President Nicolas Maduro was born in Colombia and consequently impeded to be head of state, said that country’s opposition Monday.

In an interview with CNN Español, opposition figure Pablo Medina alleged that Maduro was born in the Colombian border city of Cucuta and consequently a Colombian citizen. 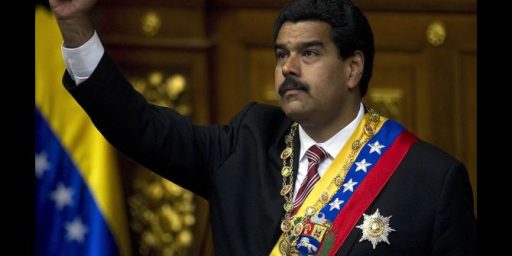