We don't know what it is, either. 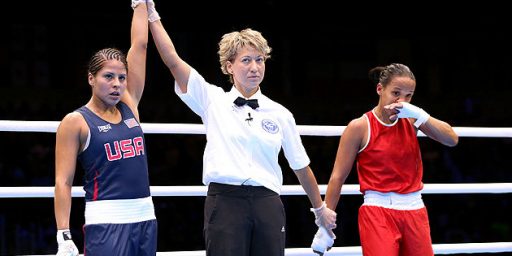