For a brief moment this afternoon, the Canadian dollar was worth more than its American counterpart. It closed at 99.87, its highest level since the Ford Administration.

Canada’s dollar traded equal to the U.S. currency for the first time in three decades, capping a five-year run on the back of booming demand for the nation’s commodities.

The move to parity marks a milestone for a currency dubbed the loonie for the bird that adorns the nation’s one-dollar coin. Parity also symbolizes Canada’s emerging clout in a world economy increasingly short of the energy, grains and metals the country produces. “It’s a long time since those heady days,” said Frank McKenna, 59, deputy chairman of Toronto-Dominion Bank, the country’s third-biggest lender, and a former ambassador to the U.S. Canadians should understand that this is a badge of confidence in our country.”

Canada, the world’s eighth-biggest economy, has benefited from rising demand for copper, gold, wheat and oil from neighboring U.S. and emerging economies such as India and China. The country is the world’s largest producer of uranium, the second-biggest exporter of natural gas, and sits on the largest pool of oil reserves outside the Middle East. Canada is also the world’s second-largest exporter of wheat, which rose to a record this month.

This is great news for our largest trading partner and, almost certainly, good news for us. American goods are now more affordable, after all. That the rise comes mostly from the strength of their economy rather than the weakness of ours is, obviously, a bonus. 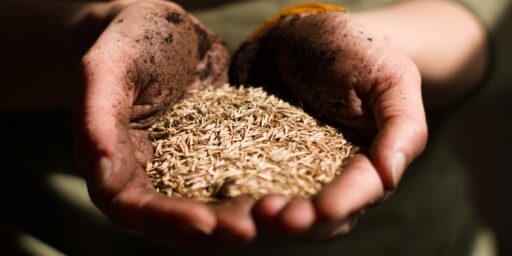 Have You Had Your Melamine Today?