Winners will be announced Tuesday PM — no Caption Jam this weekend so remember to visit the other contests… Like I’d have to remind you. 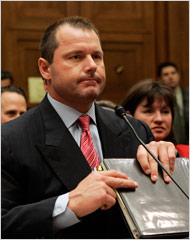