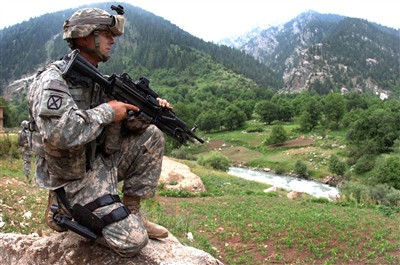 Why Isn’t the Army Broken?