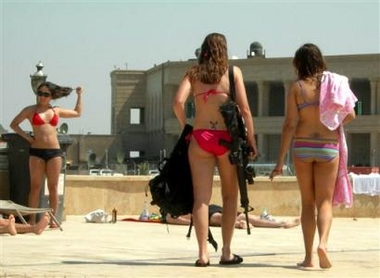 The Gone Hollywood contest is also up.